You can toggle your magnet boots on and off at will to switch between running on magnetic surfaces (which can be at a variety of angles) or floating around, propelled by your grapple beam. Momentum is conserved between floating and running modes, so you can run to build up speed then jump and start flying in your last direction of travel. Combined with the grapple beam, this enables a near-endless range of stunts and maneuvers. A popular feature is the melee kick attack, which scales in damage with your speed, thus encouraging outrageous grapple beam and kick combination stunts.

The aforementioned magnetic surfaces can be at any angle, allowing for multiple “down” directions in a single map.

Zero G Arena was started as a solo project by myself, Jonathan Wood. Having developed an enthusiasm for programming on a physics foundation year (a one-year long course that allows admittance onto a physics degree), I spent the following summer holiday (2014) making a 2D top-down space game. It wasn't a very original game, but I learned a great deal about games programming and also had a lot of fun making it. By the end of the summer holiday, I reckoned I could make a commercially viable game, so I postponed my place on the course and shortly thereafter started work on what would become Zero G Arena.

By about May 2015 the game had zero gravity, ragdoll physics, grappling beams and magnet boots, and appeared to have functioning online multiplayer. In my naivety I thought the bulk of the work was already done at this point and was vaguely intending to release it in the not-too-distant future. Also being quite confident about the game, I did not take up my deferred place on the physics degree that September.

At some point between then and 2016 I lost confidence in the game, so applied for a computer science degree, not expecting to ever release Zero G Arena. Given the amount of work I'd put into already, I decided to at least put ZGA on Steam Greenlight and see what people thought of it. I continued to work on the game, despite not feeling very motivated and posted it to Greenlight on the 12th of April 2016. To my surprise, people on Greenlight really liked the idea of the game, even in it's very early state at the time and ZGA got through Greenlight very easily. Once again considering the possibility that ZGA could be successful, I tried to release playable version as quickly as possible, to determine whether people really would like the game in practice. On the 28th of July 2016, Zero G Arena launched in Steam Early Access for free. Once again, I was amazed by how positive the response was and how many people downloaded the game (despite having done no marketing). So many people were downloading the game at this point (about 10,000 a week), in fact, that technical support was getting unmanageable for a solo developer, with a game in an extremely early state.

I had only made the game free because I didn't want to charge for a game that I didn't yet have much confidence in and might not develop to completion if it wasn't well liked. So the dilemma now was whether to:

I opted for the later for the following reasons:

In response to many requests by the player base, I added a system for community-made maps in February 2017. Following this I was particularly impressed by the work of a map maker called Max Graw (Ex3m on Steam) who I subsequently commissioned some art assets from and since early 2018 has been doing more major work on ZGA's graphics with more creative input. I've also been commissioning a lot of improved sound effects from a steam user and ZGA player, Deika.

Over the course of Early Access, the game has continued to yield an enthusiastic response from players and, with feedback from the community, I've continued to develop it into the polished and fully featured game that I initially aspired to make. 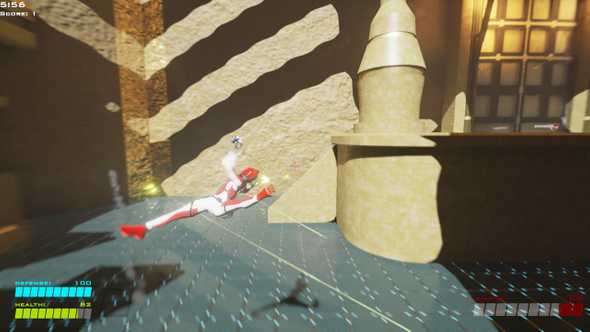 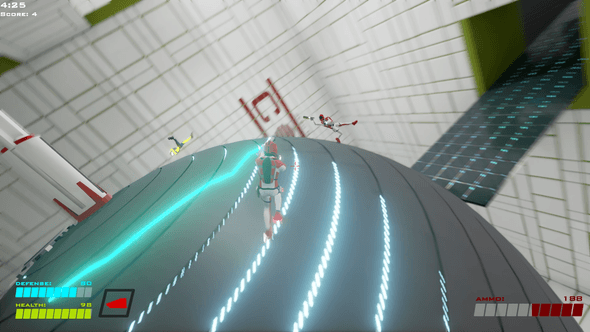 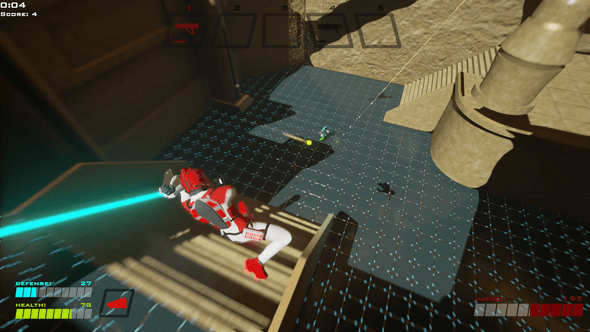 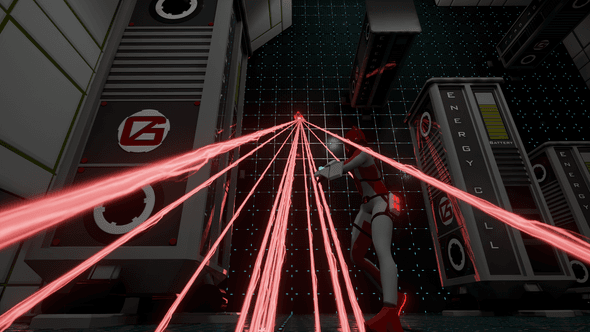